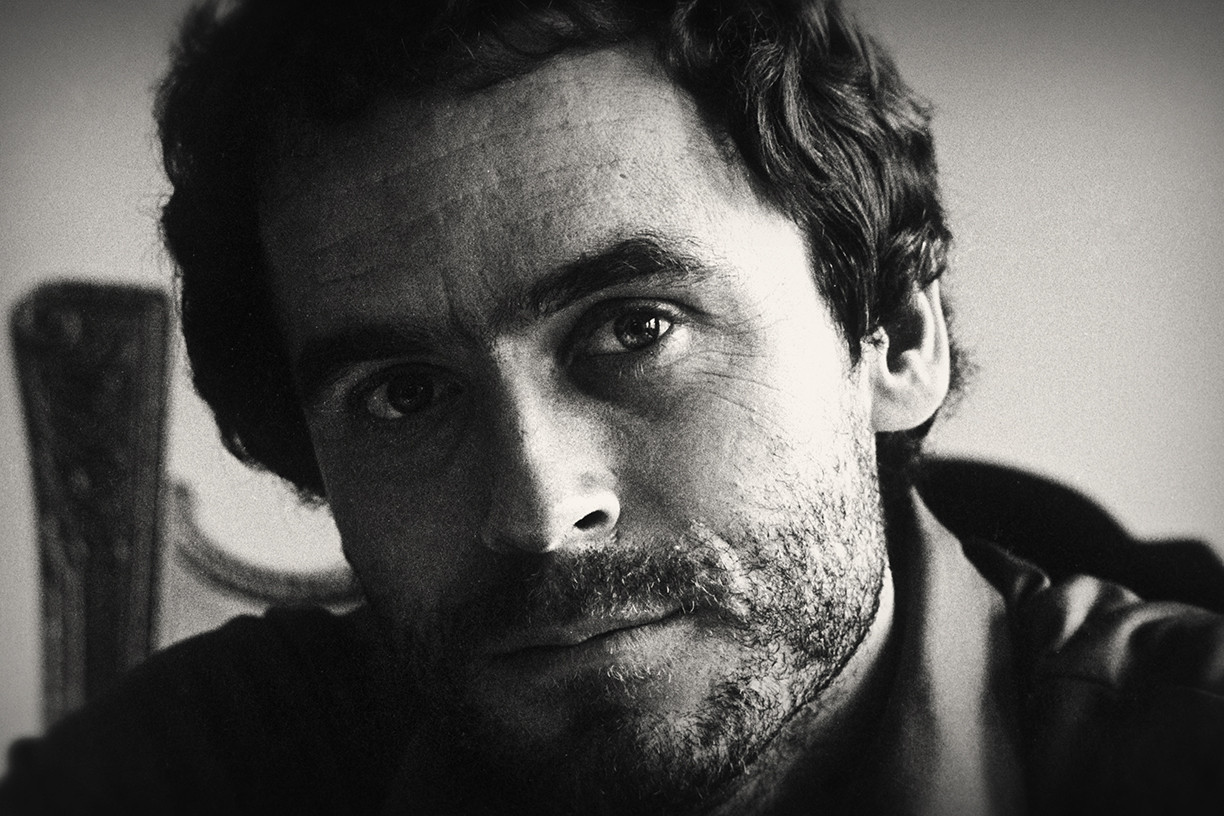 Like any self-respecting procrastinator, I’ve only recently gotten into the “My Favorite Murder” podcast. For those of you living under a rock, it’s a two-woman comedy show about real-life murders. Yes, I know that sounds weird, but trust me: it works.

True crime has always fascinated me, although I didn’t realize it until a few years ago when I became an armchair detective intent on solving the JonBenet Ramsey case. My entire summer of 2015 was dedicated to reading books, websites, and forums with the crazy notion that I – with no professional background – could solve the mystery.

Fast-forward a few years and here I am, obsessed with a murder podcast and learning about new-to-me horrors on a weekly basis.

My life’s a blast.

I promise there’s a reason I told you all that: one of the “My Favorite Murder” fans created a 2018 Murderino Reading Challenge, essentially a BINGO board of true crime topics to read about in the coming year. Sign. Me. Up.

Now, that said, I’m lazy and I’m poor. As a result, I decided to cancel my Kindle Unlimited subscription because I’ve found myself gravitating toward physical books the past few years. While I was canceling, I learned that:

And that’s how I ended up cuddling with Ted Bundy every night for a 12 days.

First, let me say that Ann Rule was a treasure. I have to say “was” because she unfortunately passed away not long ago, leaving a well-written true crime legacy in her wake. Her style is engrossing, smart, and direct. She has a masterful way of weaving description and facts with observation and theories. Reading “The Stranger Beside Me” was – despite the topic – a treat.

As for Ted Bundy, I’m lucky enough to have not really known who he was prior to downloading Rule’s book. Sure, I knew he was a notorious murderer, but for what exactly, I wasn’t sure. I’m now sufficiently creeped out.

The book is an interesting view into Bundy’s life if only for the fact Rule was commissioned to write it before anyone knew who Bundy was. Indeed, it was any crime writer’s dream: be commissioned to cover a series of gory murders where young women are killed in rapid succession, only to eventually discover the murderer is someone you used to volunteer with, someone you considered a decent friend, someone you accompanied to the occasional work gathering. It makes for an interesting 550-page glimpse into a warped mind.

I won’t go into extreme detail about the book because I find those reviews boring. Instead, I thought I’d share some things I learned:

Needless to say, all of this has lured me into a deep rabbit hole of research from which I may never emerge.

While I’m here, I want to mention how I take umbrage with several Goodreads reviews and address them here, as it seems people enjoy reading only to speak miserably about what they shouldn’t have read in the first place:

Would I recommend this book?

100x yes! If true crime is your thing, and if you want to read a firsthand account of Ted Bundy before the movie comes out, I would highly recommend it. The book itself has its flaws, like a million additions and questionable editing, but the storytelling is intriguing and the sources are mostly primary. Thumbs up from this reader.

2 thoughts on “12 Evenings with Ted Bundy: Review of “The Stranger Beside Me” by Ann Rule”